I've know Dr Rodney and his wife since 2008.  Dr Rodney worked just across from me in the clinic and Amy & I used to go and visit them in the evenings in their home.  Vedane is probably one of the reasons I learnt creole  because we became good friends quickly and she couldn't speak English so I had to learn!


Ever since I have known them they have been talking about their dream.  This dream is what they feel God is calling them to do.  Dr Rodney went to medical school in the Dominican Republic, doing his entrance exam in Spanish, not being able to speak a word of Spanish (that's another story)  and was working there after he qualified.  He felt very strongly that God was calling him to return to Haiti to serve there.


Their vision for Haiti is to be able to care for people and show the love of Christ to them by opening a hospital in Haiti which provides a high standard of  care, both physical and spiritual.  Part of their dream was to open a school to train health professionals.  In 2012 they did just that.  Bill & I were here in August 2012 and Dr Rodney showed us the building he was  renting for the school, however within a few months the building was too small and he had to move.  Now the school is run from the old seminary buildings on the OMS compound.


There are four courses, nursing, laboratory technician, x - ray technician and Pharmacy technician. Part of the vision for the school is that students will come from remote villages, do their training and when they graduate they will be able to return to their villages and be the local health care worker. 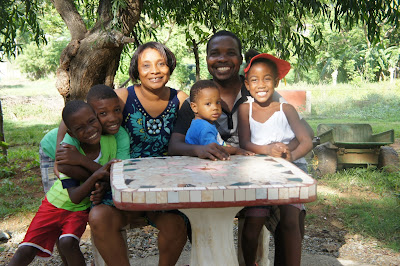 Last Friday we were able to go to their first graduating ceremony.  They had  60 students graduate in all four courses, around half of them were nurses. It was a great ceremony and a big celebration of a great achievement by Dr Rodney and his team. 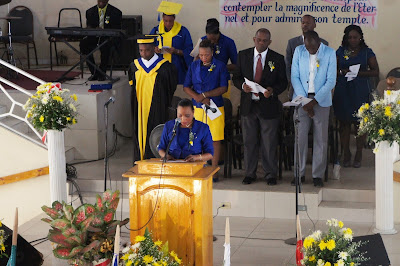 All the students were dressed in their graduating robes and hats for the first half of the ceremony.  Most of it was in French so we didn't really understand what all was happening!! However as soon as Dr Rodney got up to speak there was a huge cheer, mostly from many of the current students who were there. 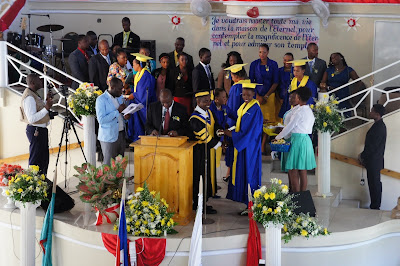 One thing which struck me was when the students received their diploma they not only shook Dr Rodney's hand but they went along to each member of staff (those you can see in the photo here) to greet them.  While each student was getting their diploma they had a little bit to say about each one.  It was very personal and you could tell the students were close with the staff and the staff were extremely proud of the achievement of their students. 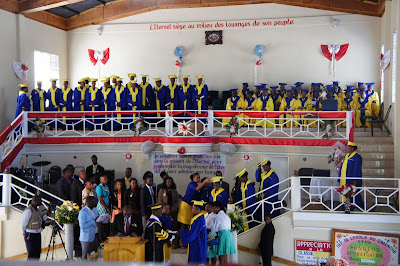 After this all the students left and came back in in their uniforms, clean, crisp and pure white (I still have no idea how anyone gets anything so clean here!!) 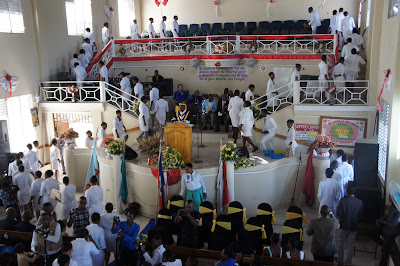 Meanwhile Dr Rodney gave his thank yous which of course included his mum and his wife! 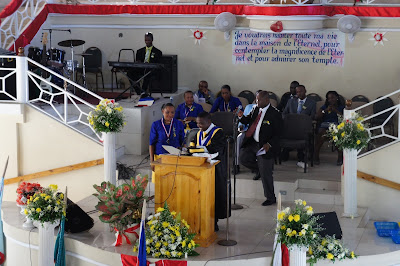 They nurses took their nightingale pledge..... 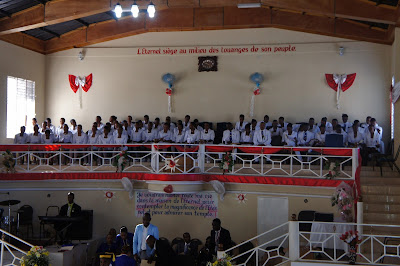 Then received their nurses hat and badge. 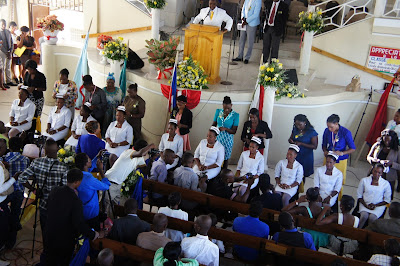 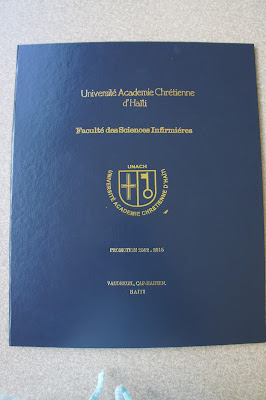 Even though we couldn't understand a lot of it, it was a great ceremony. 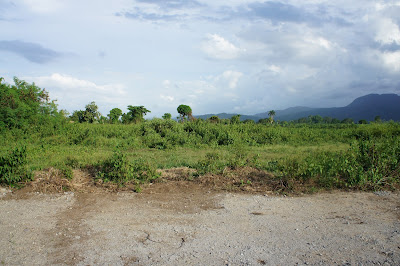 Their plans continue on as they have bought land and plan to build the school complete with dormitories so the vision of people coming from remote places to stay, study and go back to their own communities to provide much needed healthcare can become a reality. 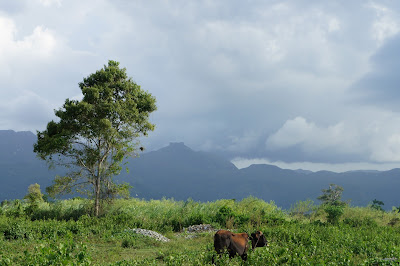