I asked her a questions I ask almost all my patients ' How did you know to come here for physiotherapy?' 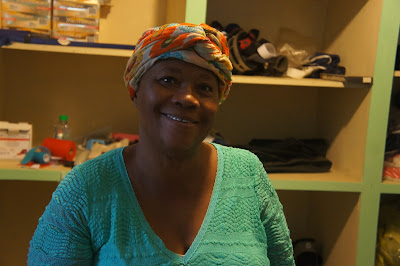 I was surprised but it seems in Haitian Culture God quite often speaks to people through dreams and that has happened to me before with another patient.  So we continued on, I explained to her that its been 5 years since her stroke and the normal period for recovery is up to two years so I didn't really think therapy would  make any difference.  She told me 'its ok Jesus is going to heal me'.  She said it over and over again throughout the session so I didn't have the heart to tell her not to come back, that physio probably won't do anything.  We agreed to try for 6 weeks and see if she made any progress.  I was pretty sure there would be no improvement. 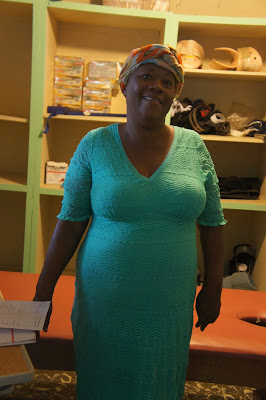 She came back yesterday and when I asked how she was she told me she was better!  Her arm had a lot more movement in it, it was easy to move and she was able to open and close her hand.....something she was unable to do just two weeks ago.  I almost couldn't believe it.  I told her I was surprised.  To which she replied ' I told you Jesus would heal me and look what he is doing, he is healing me, its a miracle!' 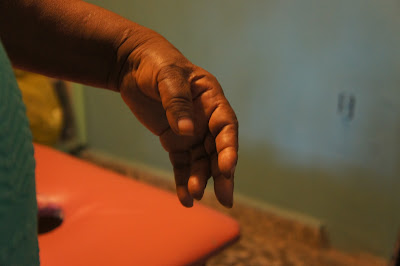 There you go, I don't need to say anymore.  It's amazing to see people of great faith and to see God at work.