The last few weeks have been busy.  Work in the clinic is good, a few weeks ago I had a patient who had suffered from a stroke. She was completely paralysed down her right side and I couldn't believe she had come to the clinic on the back of a motorbike! I can't even imagine how difficult that would be.  I haven't treated a stroke patient for a long time so I was a little nervous that I wouldn't remember what to do!!  After this week's treatment she was up walking with just a little bit of help, which is great progress. 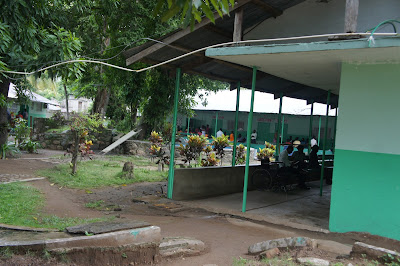 Tuesday was Sam's birthday and all he wanted for his birthday was a minion, a cake and a plate.  So he was pretty pleased to see he got more than that!!  Vedane and the four kids came on Tuesday with a present and we had pancakes and birthday cake. On Friday night we had a wee party for him with the other families here and his Grandma and Grandpa who arrived on Friday for a week. 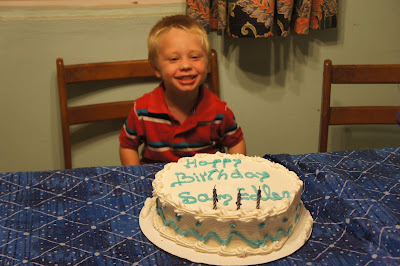 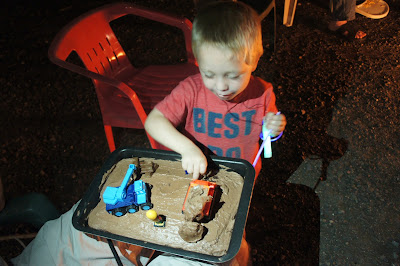 Joel is as happy as ever.  His only problem is he doesn't know how to sleep in past 5am!!He loves going out visiting people and he is dying to get outside and play with all the other kids. 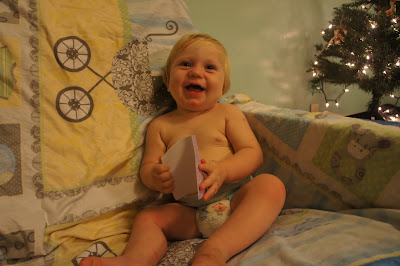 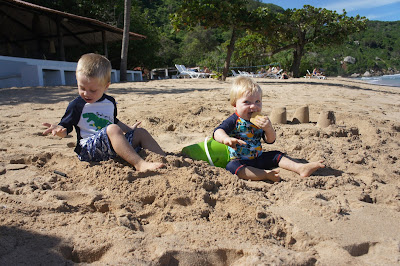 The rain has finally stopped (mostly!) the days are sunny and dry.  However there is still a lot of mud on the roads from all the rain.  We have been feeling a lot cooler over the last month or so.  Sam has been asking for long PJ's and socks in bed and Joel has actually started wearing clothes without sweating! 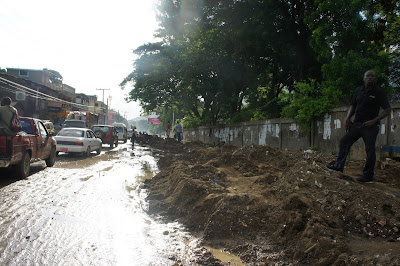 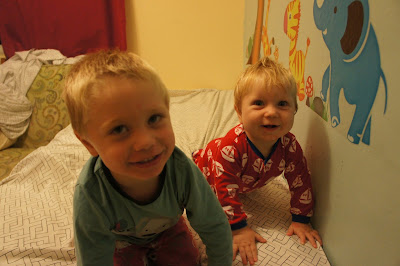 Bill has been working flat out the last month or two, working every Saturday and some evenings marking papers, preparing for class and writing final exams. Final exams finished on Friday and all the students have left for Christmas break.  So this week Bill will be finishing up marking exams and papers and then he will be off! 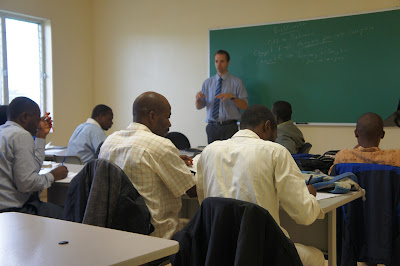 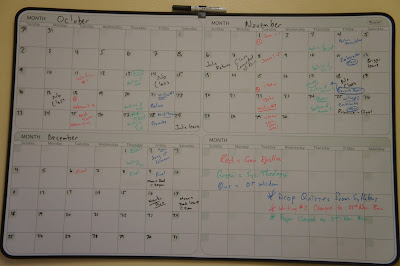 This was Bill's first year of teaching and he wasn't too sure how he was doing but he had a few encouraging words this week from students which confirmed he should be doing what he is doing.

' When you first started teaching I felt stressed out but once I got used to your teaching now I really like it so thank you.'

'Thank you for teaching us, we think you have more wisdom than Solomon!'  (that is my favourite one!!) 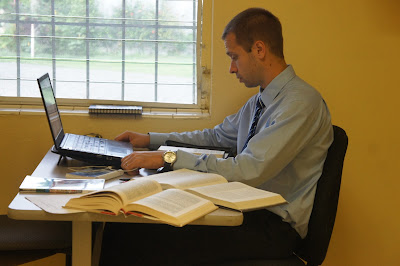 On Friday the first and second year students threw a surprise party for the teachers to say thank you for all they do for them.  This has never happened before at EBS.  The students had a little program all prepared and had something to say about all the teachers.  Then they had a time of worship and prayer for the staff at Emmaus.


Saturday afternoon was the EBS staff Christmas party at Matt & Stacey's house.  We started off with a time of sharing.  What really struck me was how the staff feel about EBS.   Its not just the place they come to work, for a few its their home, its where they sleep and eat on weekdays.  The people they work with are not just their co workers but their family.   We're still getting to know everyone but it was really great to see how the staff work together and feel like a family, right from the ladies who wash the clothes to the teachers who have masters degrees.  After that we had some games which were hilarious then we had food, then each staff member received an EBS t-shirt as their gift. 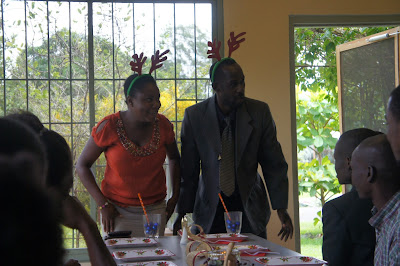 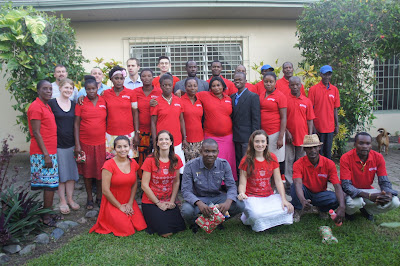 This week we will be showing Bill's parents the sights of Haiti! 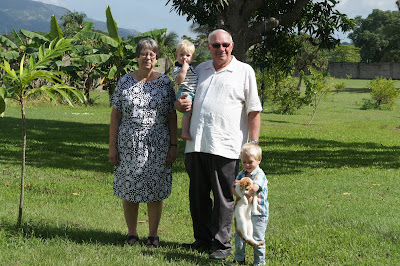