This year is a big year for Emmaus as we celebrate 50 years of existence.  That means for 50 years Emmaus has been training men and women to be Christ like leaders for the transformation of Haiti.  Emmaus was founded in 1967 by missionaries Eldon Turnidge, Dave Graffenberger (who is still here in Haiti) and Marilyn  Murphy (now Shaferly) along with Gaudin Charles.  Emmaus was initially opened as a vocational bible school and in 2001 changed to teaching theology exclusively. 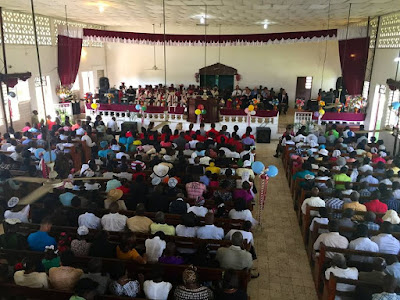 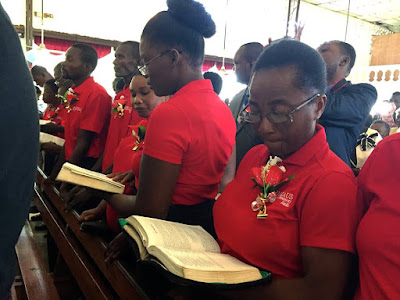 Celebratory events kicked of in January with a service in the Vaudrieul church, a couple of the founding members were there, along with alumni, current students and staff and many people from the community in Vaudrieul.  It was a service of reflection of God's faithfulness, looking back over the past 50 years at what God has done in EBS and looking forward to the next 50 years with anticipation as to what God will do. 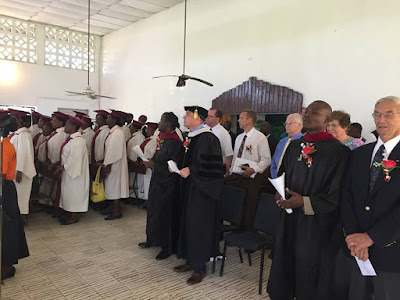 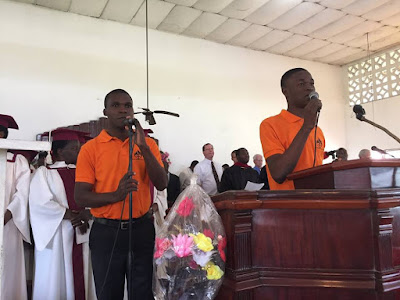 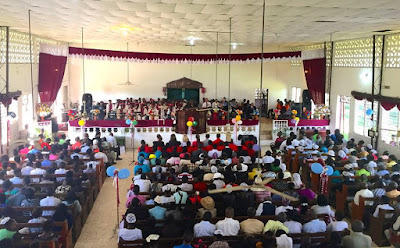 Last Friday was the next event, a football (soccer for my North American readers!) match in the Cap Haitian Stadium, against the Local Cap Haitian professional team.  Emmaus had a team consisting of staff, students and alumni, to say they were excited would be an understatement!! 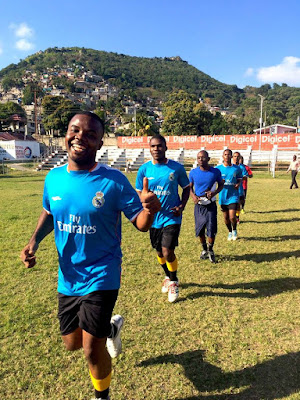 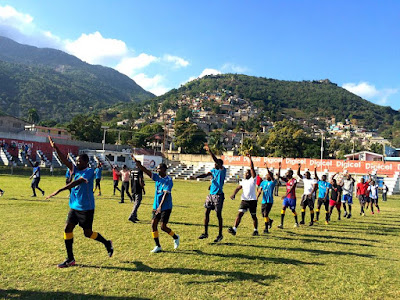 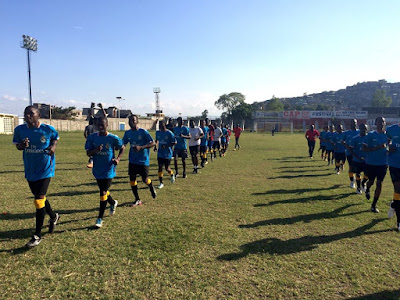 It was a great afternoon, there were loads of people from the community in Vaudrieul and from the other OMS ministries who all came out to watch.  Its fair to say Haitian people  love football so it was a great atmosphere and we didn't even lose (it was 0-0, which is pretty good considering!). 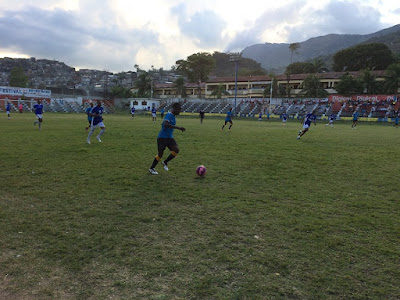 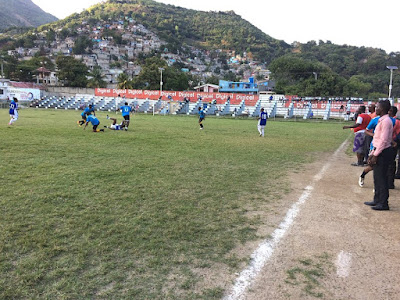 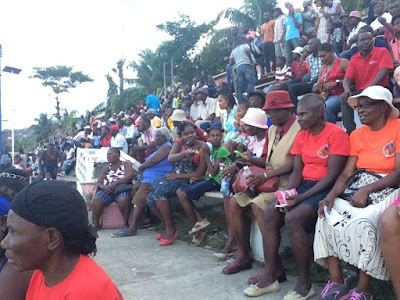 It's exciting to be here this year and be a small part of what God is doing through our staff and students at Emmaus.