The reality of life

Coming back to Haiti hits you like a ton of bricks.  I talked about preparing your mind emotionally before you come, but I don't think you can ever really prepare for the reality of what life is really like here. 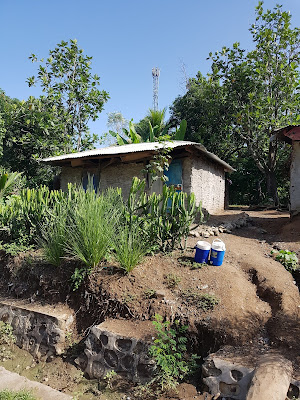 I have never and probably will never know what it feels like to not have enough money to send my boys to school or to feed them every day, let alone buy them toys or clothes or new shoes.

Statistics tell us that 59% of the population in Haiti live below the poverty line.  I can tell you even for those people who do have a job that what they earn is much less than what they need to get by.  Food in Haiti is expensive, just to give you an example if I go to Tesco's to buy a bag of carrots I will pay 59p for about 12 carrots, if I buy 12 carrots at the market in Haiti I will pay around £1.50 and they will probably be smaller. 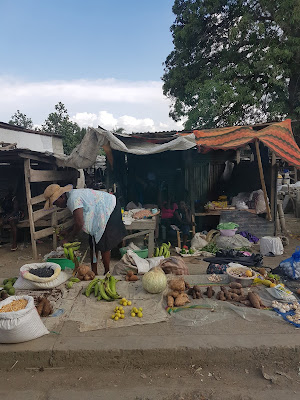 Then there is school, every year the price of school goes up and as your kids get older the fees increase and most people are not just sending one child to school.  School fees start with frais d'entre, the entrance fee which can range from 2000 gourdes to 12000 gourdes, depending on the school or what grade you are in. On top of that you need to pay for each trimester, school books, uniform, bag, lunchbox, school shoes and the list could go on. 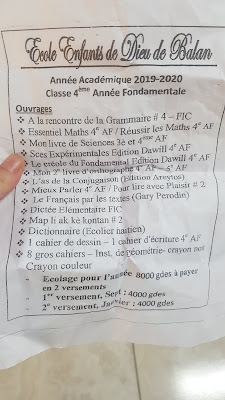 The reality of life is quite simply that it's hard.

About a week ago I went to visit a couple of friends in their home and I just came away in despair.  They live in a little mud house with a cement floor which the rats have been destroying.  There is one bedroom with one bed which has rusty springs poking out of it.  Their two children sleep on the bed and my friend and her husband lay down whatever they have and sleep on the floor. 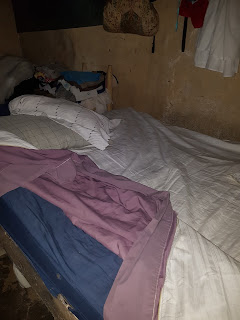 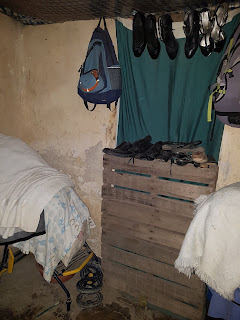 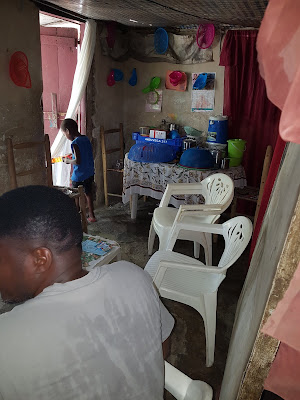 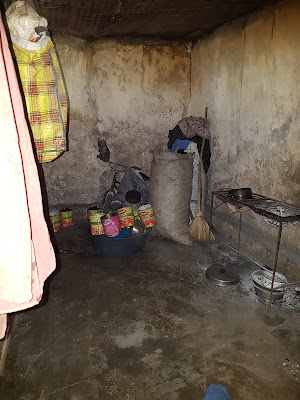 This would be a pretty common living situation for many people and its just the reality of life.

I actually started this post a couple of weeks ago but between having what feels like a million and one things to do everyday and finding the words to explain just how things are, I haven't been able to finish it.

It feels like in Haiti, things are going from bad to worse.  Over the past year Haiti has been experiencing a lot of political instability which has led to protests, road blockages and economic instability. 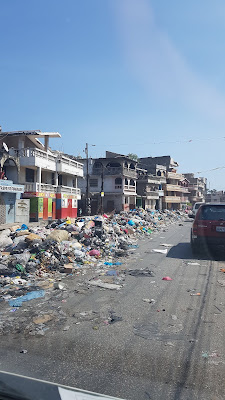 Over these past two weeks its has been very difficult to find fuel anywhere.  As I drove to Bethesda yesterday the roads were empty and school was cancelled for Sam & Joel because of road blocks, protests and other parents unable to get to school as they had run out of fuel.  The boys were already with me so I took them up to play at a friends house and went to work as usual only to look at my phone an hour later where I had a good few missed calls from Bill.  Some young guys had set up a road block  pretty much right in front of Emmaus and Bill was just making sure I made it to Bethesda safely.  By the time I finished work and picked the boys up it was mid afternoon, the road block was still there, they were letting people through but only if they paid money so to avoid it,  I went home a different way which would bring me in on the other side of the road block.  Once I got close  to the gate of Emmaus, 3 or 4 guys came running at the car,  then started banging on the window obviously wanting me to give them some money.  I decided I would not put the window down and just kind of ignored them until they got tired of waiting and then I was able to drive in the gate.  It was a little scary and I am glad it happened close to home.  But it just shows how desperate people are to get money and how sad it is that these young men are sitting around all day, every day with nothing to do so if there is trouble anywhere they will join in because they will get some cash from it.  Many of these so called road blocks are set up by young men either trying to get money or people in power are paying them to do so.

With fuel being so scarce it pushes the price up of everything.  One of my patients told me she normally pays 25 gourdes for a motorbike to come to Bethesda, yesterday she paid 100 gourdes.  Today fuel arrived in the north of Haiti and I am sure all the gas stations were full of hundreds of moto's, cars and trucks.  We have a friend who arrived at a station at midnight last night and stayed there all night to get enough fuel for us to fill up all our vehicles and get some diesel for our generator.  He arrived back at Emmaus around 2pm today, so even when its here it not particularly easy to get.   But this doesn't solve the problem, we now have fuel for a little while but who knows when it will run out again and we will be back to the same problem. 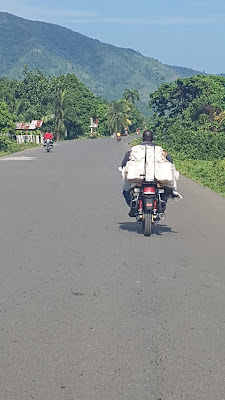 Once you start thinking about all the problems and unable to see how life will ever get better it is so easy to lose hope for Haiti.  But yesterday Dr Rodney shared with our staff about perseverance and endurance.  We know we will have difficulties in this life and as living in Haiti becomes more and more difficult its so easy to become discouraged but the word of God tells us to persevere, to endure through suffering because of the hope we have in Christ.

More than that, we rejoice in our sufferings, knowing that suffering produces endurance, endurance produces character, and character produces hope and hope does not put us to shame because God's love has been poured into our hearts through the Holy Spirit who has been given to us.'

It's so hard to see how Haiti will get out of the mess that she is in and I am sure Satan is doing everything he can to keep Haiti in his hand but we know that God already has the victory and that He will deliver Haiti in his time.

I know this is kind of  a lot of jumbled thoughts not very well put together but please lets continue to pray for Haiti and her people.  Let's keep praying for his word to go forth across the island, pray for peace on the streets, pray for the government who have a huge responsibility in so many areas of life, pray for some solution to the ongoing (over a year now) fuel problem. 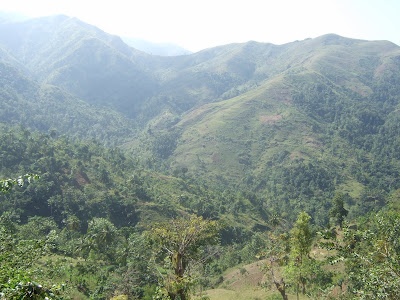