Well its been a while! Let me give you a brief catch up of lots of things but I will start with a wonderful testimony from Bethesda.

Just 3 weeks ago we had 21 year old girl come who was very ill, she had been ill for months and her family had spent around $1500 (US) on 5 different witch doctors.  One of those witch doctors lived around 4 hours away.  Even after seeing all these witch doctors she still continued to become more and more unwell.

By the time she visited the 5th witch doctor, she was so weak and was barely able to walk, she had a fever, a cough and even difficulty breathing. The witch doctor told her that he could not do anything for her and she should go to Bethesda because at Bethesda she would find help. 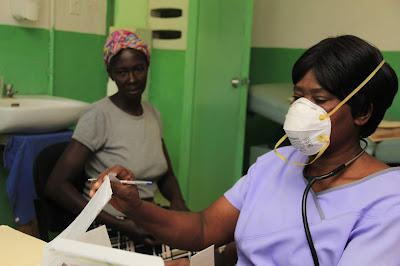 So she came.  On her first visit she tested positive for tuberculosis.  She also had a couple of infections and was anaemic.  During that first visit Ms Prudence explained why she was so ill, what we could do to help and also took the opportunity to share the gospel with her and her mother.  She was given medicine and told to come back a week later.  She returned one week later, already feeling and looking a lot better and stronger.  She and her mum both said they wanted to accept Jesus as their Saviour but had to pay their debt to the witch doctor first.  The reason for this was that once they accepted Christ they didn't want anything to do with Satan at all anymore.  They came back for another check up on Friday, the girl has been taking her medication and is doing great.  On Friday this girl and her mother both accepted Jesus as their Saviour.

Emmaus
Classes are going well at Emmaus.  The students are just about halfway through the semester which began with two weeks of intensive courses in January.  Bill is teaching just one course on Friday mornings and the rest of his time is doing the registrar job.  At the beginning of February one of the other members of staff joined Bill as assistant registrar.  Bill is certainly appreciating the help!  This week Emmaus has three different masters classes going on Masters in Leadership, Masters in Education and Masters in Theology which means in the afternoons there are over 150 students on campus! 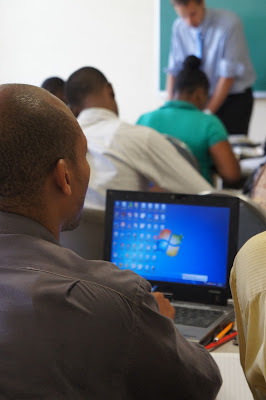 Bethesda
We had great design team and board meetings the first week in February. It is really amazing to see the people God has brought to work on the project to build a new Bethesda.  We had 5 engineers here from EMI (engineering ministries international), two world class architects and 3 constructions workers all working on building plans.  There is so much work to do before we can even start building! With Haiti having none of its own infrastructure then our team have to figure out how we are going to get water, what we are going to do with our waste water, how are we going to create electricity, what we are going to do with all our clinic waste and rubbish and a lot more!

Here are some of the initial plans, which may change a bit as the design is refined, but don't they look great! 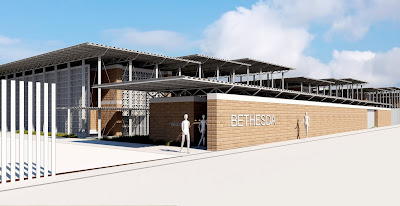 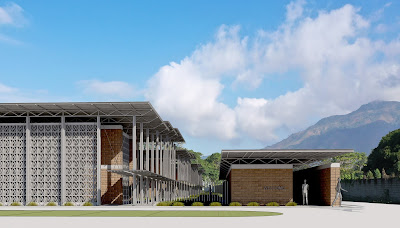 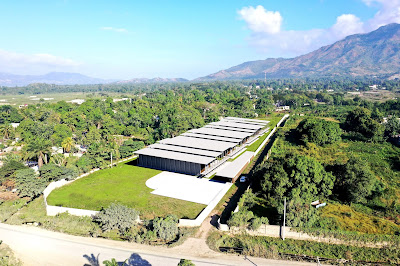 We are still continuing to work on fundraising and God has been good and continues to provide.  In February our valentines events raised over $60,000 (US).  In April Dr Rodney will be travelling to Western Canada to share about the project to build a new Bethesda.  We are still looking for lots more personnel to get involved so if you have any abilities in the following areas and are looking for an opportunity to serve then please get in touch.

Haiti
These last few months of political instability, fuel shortages and unrest have taken their toll on life in Haiti.  The Haitian gourde continues to lose value which means the prices of food keeps rising.   Many people are desperate and we have heard of a rise in crime, robberies and kidnappings.  Most of this is happening in the Capital city, Port au Prince, about 100 miles from us. However to be safe we really don't go very far, mostly just to school and the clinic.  Haiti continues to need our prayers. 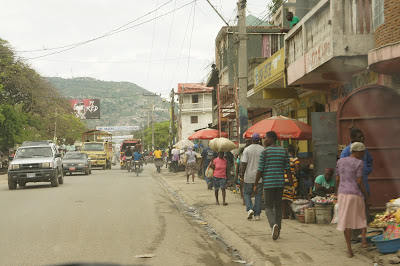 Retreat
In February we spent 5 days in the Dominican republic with our missionary team for spiritual retreat.  It was a refreshing time, not just because I didn't have to cook or clean up, but we had a great family time aswell as a good time with our team.  With not really being able to have gone anywhere these past 5 months the boys really enjoyed going to the pool, eating ice cream and we enjoyed being able to go somewhere without the stress of thinking about whether it would be safe or not and whether of not we should use the fuel. We listened to a sermon series from David Platt on 1st John and had some discussion time. As always David Platt was great and fed our souls. 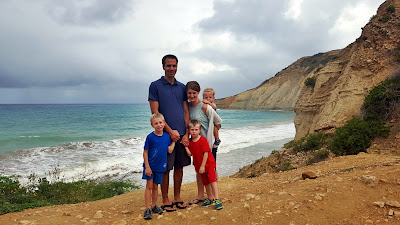 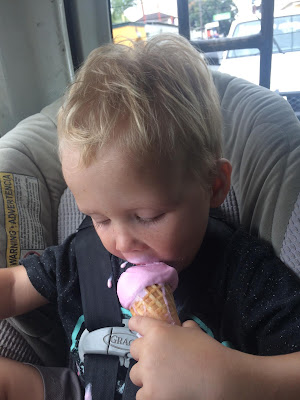 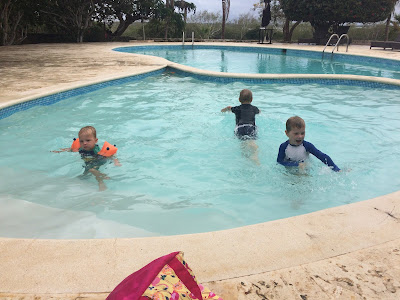 Weather
Believe it or not the past few days have been windy, rainy and cold!  Our thermometer is telling us its 22celcius but we are finding it hard to believe as it feels much colder than that.  We have our hoodies on and are sleeping with extra blankets 🙂. 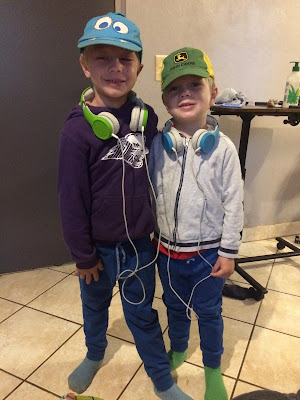 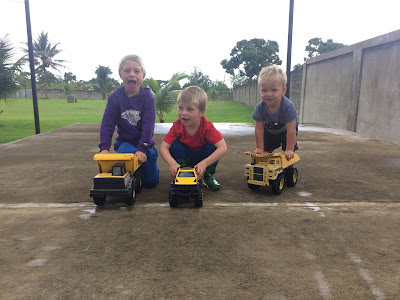