What are you going to do?

This is the big question everyone has been asking us since we returned to Northern Ireland in March.  We, naively thought things would be more normal by the summer and we would return to Haiti as usual in August.  The longer time went on and the longer we stayed in lockdown the more unlikely this began to look. We felt like we needed to make a decision rather that waiting around so we could sort out some practical things like where were we going to live, what were we going to drive, what about the boys school etc...


After a lot of prayer and asking advice from others we have decided to stay in Northern Ireland for this incoming academic year before we return to Haiti in Summer 2021.  There are a few factors leading to our decision so let me just explain a few. 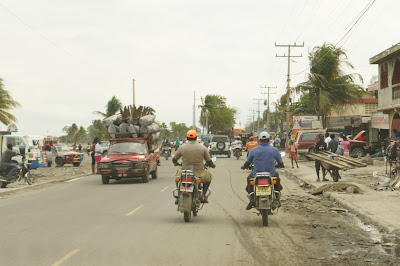 One of the lessons we learnt from being evacuated is that we need to get Jacob his British citizenship (he currently only has a Canadian passport).  It was pretty stressful travelling back in March not knowing if Jacob would be allowed to travel with us because at that stage most countries were only open to their own citizens.  With all of the unrest in Haiti there is always a possibility of being evacuated so we need Jacob to have the same citizenship as the rest of his family! We are working on the forms now but they can take up to 6 months to process.  Getting a passport photo of a 2 year old is turning out to be impossible! 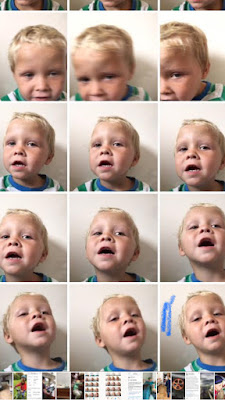 Jacob has also just started in speech therapy and we feel it will be important to continue with this so he can catch up developmentally before he is due to start pre school next September.

We are also in need of more support in order to return to Haiti and as you know, churches have been closed and we have been unable to go and speak anywhere.  There are some other practical things to sort out to do with our house and mortgage etc.

Therefore rather than continuing to wait until it is possible to travel we are looking at this time as an opportunity to do all of the above things.  When it is possible to travel Bill and I would both like to do separate trips to Haiti sometime over the next year to maintain our relationships and do our work in person.  The airports in Haiti are now open but the US still has it borders closed to anyone coming from the UK even if its only for transit.  Bill would have liked to go to Haiti for the beginning of the semester in September but right now it doesn't look like this is possible.

Bill will continue on his role as registrar working remotely and alongside his assistant Rujerry who is in Haiti. He will also be teaching three courses online this upcoming semester. Schools and universities are able to open in Haiti from 10th August so Emmaus is planning to start on 31st August.

I will keep supporting Altidor and Echebert through video calls and also run the Bethesda facebook page and be involved in fundraising for the new clinic. 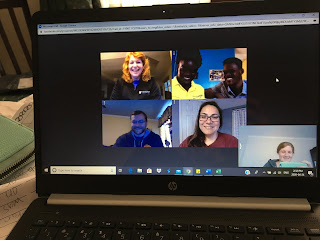 This was not an easy decision to make, being away for a year seems like a long time but like every time we leave somewhere and go somewhere else it is bittersweet.  Just knowing we have extended time with family and friends and we don't have to try and see everyone as much as we possibly can as many times as we can in our usual 6 weeks is great.

The boys are loving spending time with their friends and family and enjoying all the things we don’t get to do like playgrounds, forests, ice cream, playing with other people toys (Joels favourite!), strawberries, raspberries, yogurts.... ok there could be a whole post on foods so I'll stop there.

Thank you all for your support and prayers over the last few months.  It’s been a very strange, unsettling time with not knowing now what we were going to do.  But we have a plan and know what is coming next we can actually settle into life in Northern Ireland for a while.
Next task - move house (again!)!!