Last Friday was the last day of finals at Emmaus and it means Bill has officially been teaching at Emmaus for 5 years.  When we moved to Haiti Bill had visited three times (I think) he didn't know any Creole, any French and had only taught one two week intensive at Emmaus.

The past five years have been stretching, now Bill can speak, read and write in Creole, mark papers in French (with a little help from google translate 😀!) and He understands much more about Haitian culture which helps him to apply what he is teaching to his students.

' In the past 5 years I have learned a lot more about the bible than I had before because when you have to teach it you have to understand it at a deeper level.  Living and working in Haiti has been very stretching and hard. But it has given me a little bit of an insight into how difficult life is in Haiti.

Poverty is such a overwhelming problem which affects all areas of life and society and if Christians are going to deal with poverty then it has to be addressed in all kinds of different ways.  I have come to understand the simple preaching the gospel is not enough to change a country.  The preaching of the gospel needs to be backed up with real Christian action. 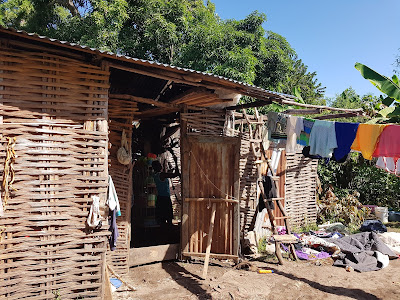 The last thing living in Haiti has shown me is the limitations on what a foreign missionary can do.  Missionaries need to be empowering national people to do the work because they can understand language and culture much better.  I have seen this first hand.  I was in a Masters class on finances for non profits and the professor was Haitian. He was describing how in his church the pastor did not have the power to sign cheques for the church.  The idea was for the church to be financially responsible so the power was not all with one person.  The students said ' That's just not how it works in Haiti.' which is a typical response when someone says something different. But the professor responded ' I am Haitian, my church is in Haiti and this is how we do it.'  And the students had no response.  Whereas in my classes when I am teaching the students have said to me 'That's not how we do things in Haiti.'  and I, as a foreigner cannot respond in the same way.

To summarize through these last five years I have come to understand the bible and Haitian culture in a deeper way and I've seen that the role of a foreign missionary, in Haiti, is to empower Haitians to do the work of ministry and Christian service themselves instead of trying to do everything for them.' 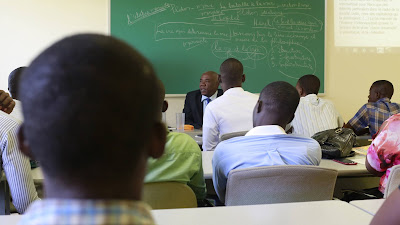 On a different note, Bill does love to write and has started his own blog, if your interested in sci fi, politics and theology then check it out !

This time last year Emmaus was closed, the staff were trying to figure out how to finish the school year given that our students don't have the option of online classes, and Matt, the president was finishing up his time at Emmaus.  The possibility of completing the 19/20 school year did not look good never mind moving into a new school year!

But they did! And the 20/21 school year has even been a record year! The total enrollment was 210 students which was made up of 118 undergraduate students and 92 masters students. 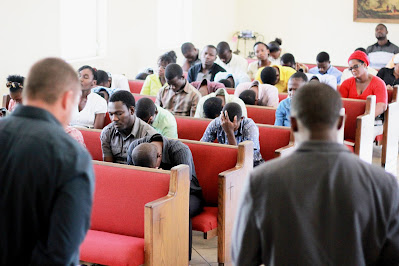 Pastor Guenson Charlot took over from Matt in the summer and the school year began in September.  Donations were down, there were no visiting professors but with God's help and faithfulness the school year has now been completed.

Bill is very much looking forward to being back teaching in the classroom and not over a screen! I know I don't talk too much about Emmaus on here (I will change that!) but there really are some wonderful things happening and we have some amazing students.  Stacey is really good at keeping their website of student testimonies up to date and you can read about them on the  Emmaus website or facebook page. 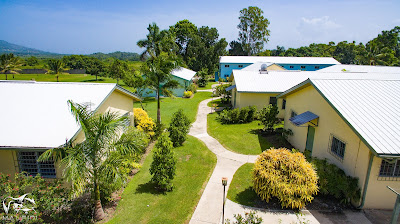 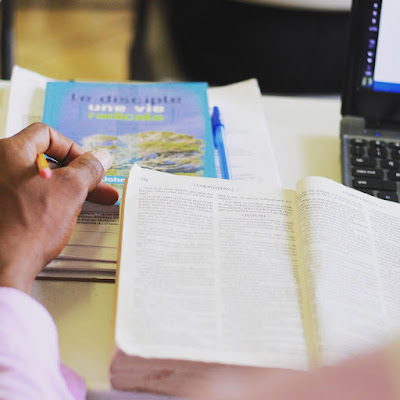 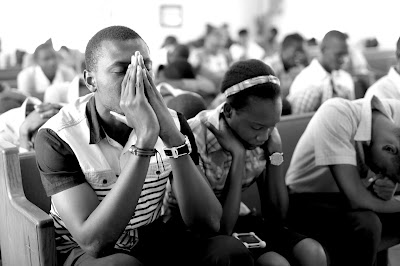