Thank you for praying for our journey to Canada....after 22 hours of travel we made it to Calgary.  Lets just say it was a very long day.  The boys did really well on the flights....but by the time we got off the flight in Calgary they were done. 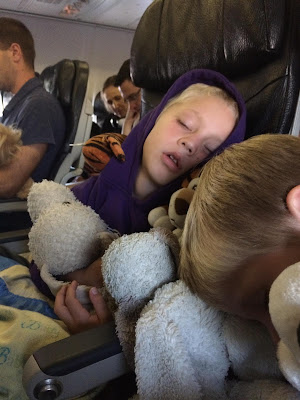 I asked for specific prayer for Jacob, well out of the 3 boys Jacob was the easiest the whole day.  Jacob had a pretty heavy cold from Monday and by Wednesday he was really snotty, coughing, wheezy and short of breath so I took him to the doctor on Wednesday afternoon.  The doctor told me he had a viral respiratory infection and put him on inhalers he also said I would advise that you do not travel with him tomorrow.

Now we know you don't mess about with respiratory infections, having Jacob short of breath and wheezy half way across the Atlantic was not something I position we wanted to be in.  I went home and talked to Bill, trying to think what we could possibly do.  We thought about a couple of scenarios but really we were just coming to the conclusion we had to travel tomorrow.

We started Jacob on the inhalers and I quickly contacted our missionary team in Haiti on whatsapp asking them to pray for Jacob.  On Wednesday night Jacob slept all night, he woke up on Thursday morning much better, there was no wheezing, no snot, his breathing was back to normal and he had a little bit of a cough.  Throughout the day Jacob was in good form and I didn't clean his nose once. 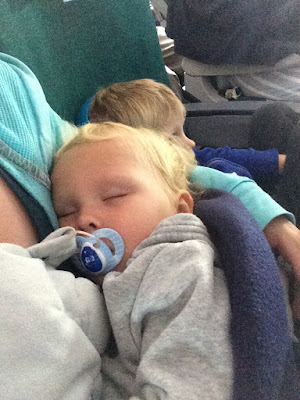 Whats interesting to me is that starting Friday morning, Jacob's nose was streaming again, he was coughing and even this morning was a little wheezy.

Sometimes we pray maybe not even really expecting God to answer.  But he does.

There have been so many times we have felt your prayers over this past three years.  Travelling is a great example.  We have taken way too many transatlantic flights with too many small boys and yet have never had a problem.  We have never had any of the boys lose it on a flight.  That doesn't happen by chance, that is God's hand on our travels.

We spent the weekend at Bills brother's house, enjoying more time with cousins and celebrating his mum's birthday.  Then I spoke in a church in Carstairs giving them an update on the clinic.  On Sunday the boys and I traveled out to the farm and Bill headed back to Calgary and onto Winnipeg to spend a few days with his friend. 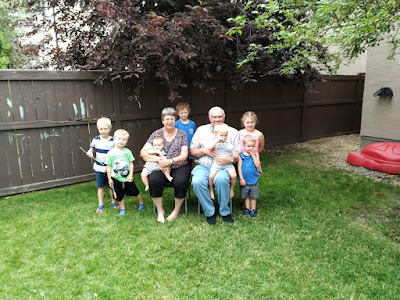 The boys all have colds and coughs and are pretty tired so were glad to be out in the country for a bit and enjoy easy going farm life. I am taking advantage of not really having anywhere to go and trying to work through my list of things to do before we head back to Haiti in 3 weeks. 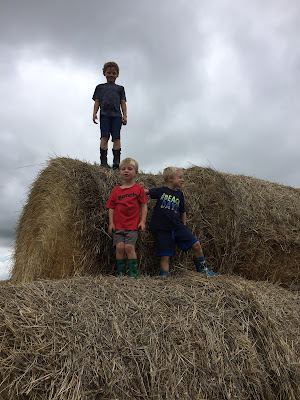 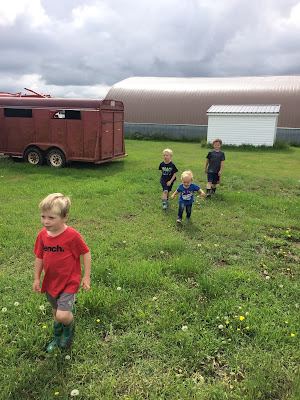 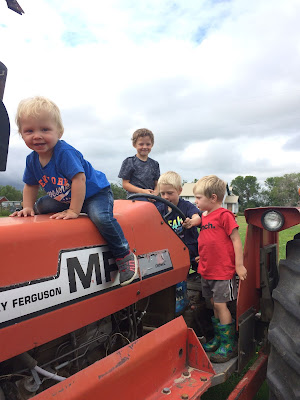 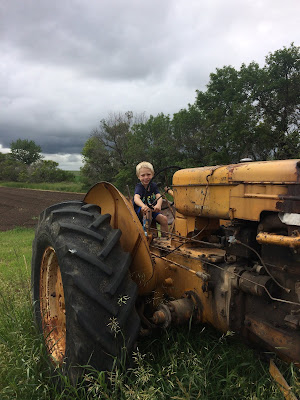 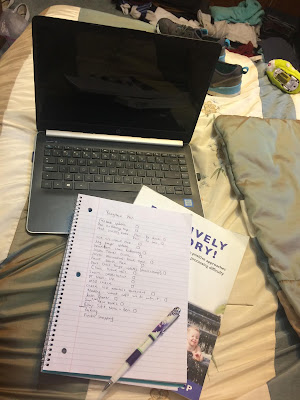